Best Cars For Car Seats: Cars That Fit 3 Car Seats in the Back 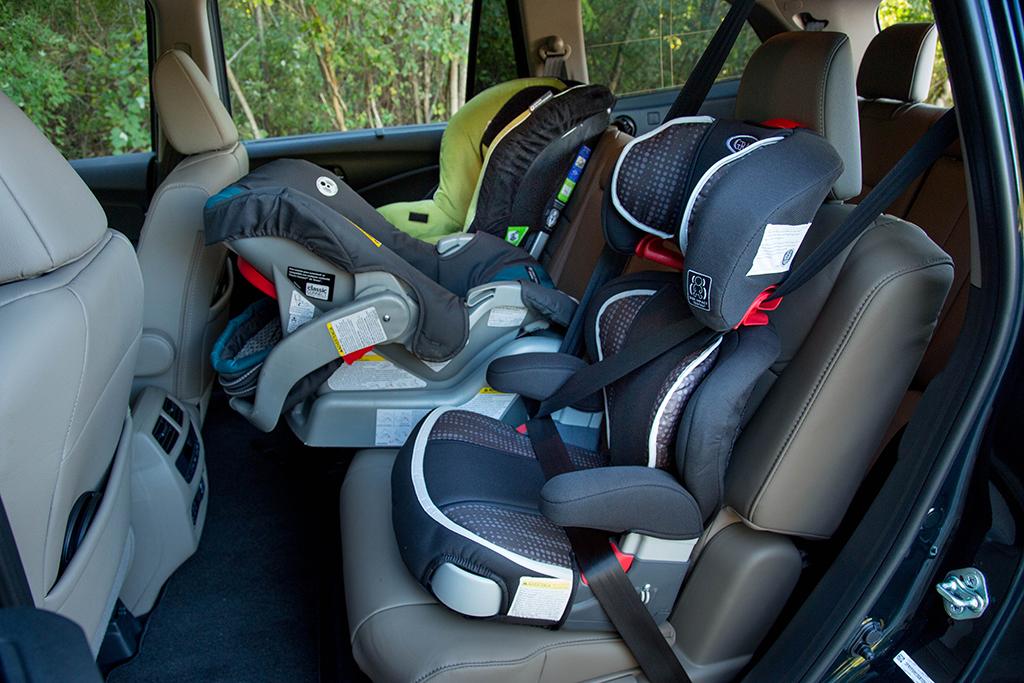 Growing families are a blessing but often mean that you have to transition from one car seat to another.

In the beginning it is quite easy to transition from the bucket seat to the convertible to the booster and fit two seats in the back seat.

However things start becoming complicated when you have three children none of which is qualified to ride in the front.

Of course you would probably never have thought about how you were going to fit in that third child when you were buying that sports coupe only to find yourself with a third child and now needing a family car.

Having a huge family can be nice and all until you have nowhere to fit them and need to take the whole family with you.

Many car manufacturers and even salesmen will lie that their cars that fit three car seats.

However, what they usually mean is three adults which is nowhere near the space you need for three car seats in the back.

That is why I have compiled this great list of best car for 3 car seats from minivan, sedan, coupe, SUV, truck and van that can take three car seats in the back no problem.

The 2018 redesigned Honda Odyssey comes with a new multimedia system and fancy styling including a range of new convenience features for the entire family.

The Honda still comes with its reputation for moving large families with five sets of LATCH anchors, and acres of leg room for everyone.

The eight seat version comfortably takes three convertible or booster seats across on the second row and two in the third row without any reduction in space for the driver or front passenger.

The car can comfortably fit in three seats in the back and with its V-8, 6.2-liter, and 707 horsepower engine whats not to like.

The Charger’s backseat comes three lower LATCH anchors, deep bottom cushions, and a lot of room for either rear or forward facing car seats that will not need you to move the front seat to accommodate the child car seats.

While it is not the best car for your big family the 2016 Dodge Challenger is a beast with a roomy backseat that can take most brands of convertible and booster car seats in both the front and rear facing configuration with no leg room issues whatsoever.

The muscle car also comes with a v-6 engine, a 3.6-liter engine and a 305 horsepower engine.

Nonetheless this is not the best for an infant carrier in the rear facing mode as it takes a lot of space and the front passenger seat has to slide forward for the seat to fit.

Nonetheless save for the infant car seat you can use it for any other car seat with no issues whatsoever.

Check out the best car seats for small cars here 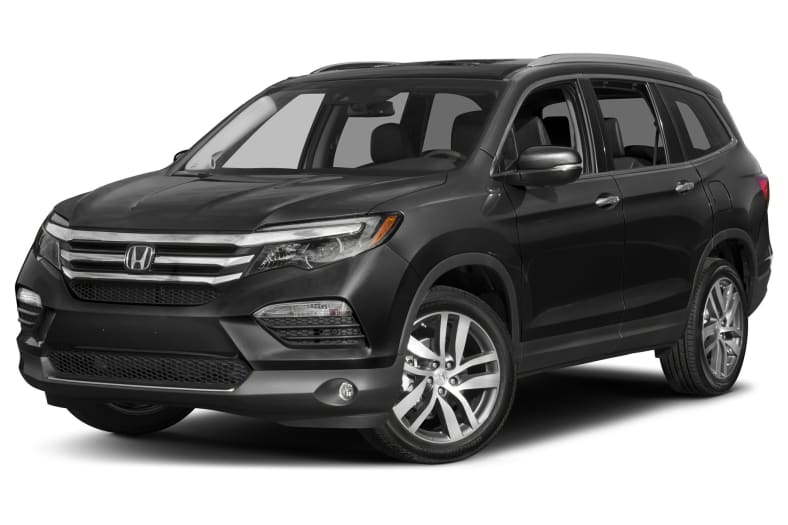 The 2017 Honda Pilot is one of the best cars for car seats and the ultimate family SUV. It comes with second row captains chairs and is chock full of family friendly features including a bench seat that makes the car easily accommodate eight passengers.

The second row easily fits in three car seats on its flat and wide surface while the third row can take two car seats. 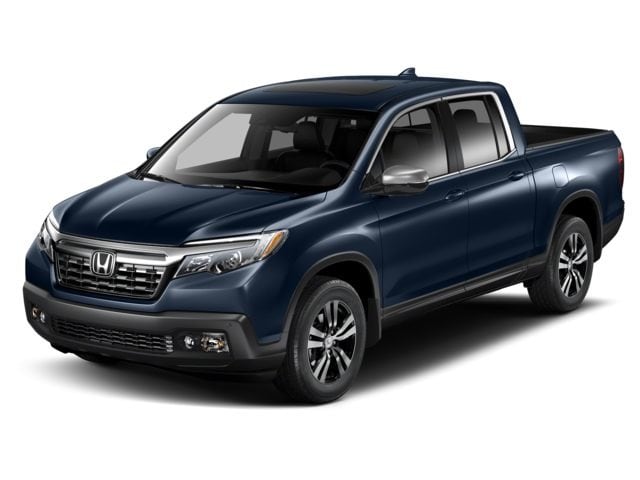 The pickup truck is one of the most favorite of family hauliers and the 2017 Honda Ridgeline is no different.

It also comes with the easy to find lower LATCH anchors and top tethers for utmost safety for all your children in the backseat.

Installation in the rear facing mode is easy with the Ridgeline and you will not have to move the front passenger seat though it can be time consuming to install a car seat in the forward facing position. The 2015 Ram does not look like it could take three car seats in the back but do not let looks deceive you.

Once you have the sliding doors open you will find that it can comfortably seat five and has tons of cargo space in the back for all your family luggage.

The second row easily fits in the convertible car seat, bucket seat and booster seat in both the rear and forward facing modes easily and will not need you to move the passenger seat in front meaning you can have all the leg room you want. 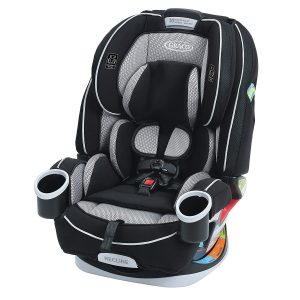 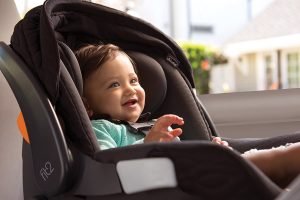 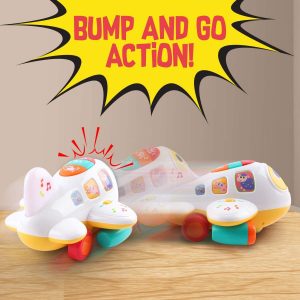